Tallahassee Hispanic Theater embraces the concept of Micro Theater, started in 2009 in Spain, presenting a group of short plays that will be performed in the same space: the Carriage House at Goodwood Museum. Micro-theater is a form of theater very popular these days in Spain, Latin America and places like Miami and New York. It brings short stage performances up close to the audience in unusual venues.

Besides the plays, the audience will have the opportunity to enjoy Hispanic food, drinks and live music, interpreted by Charles Santiago and Jesse García.

This will be a non-traditional theater event, where the audience will be able to enjoy the setting, the music, and the performances presented all in the same open space, while moving freely around the space and mingling with others.

“The Madwoman of Chaillot” is a play written by Venezuelan actress, director and playwright Gladys Prince, who has been part of the theater scene in Caracas for decades. She wrote this monologue inspired by the play with the same name written by Jean Giraudoux in 1943. It tells the story of an eccentric and sharp-tongued woman with a mix of satire and comedy that undoubtedly will charm the audience. Directed by Alejandra Gutierrez and interpreted by Marcy Palmer.

The play “A Brief Encounter” was written by one of the most important contemporary playwrights from Spain: Jose Luis Alonso de Santos. It’s a conversation between a subway driver and a lonely woman who spend the night together after meeting at a bar. With a tragicomic tone we learn about their sorrows and hopes. Directed by Jeff Mandel.

“And the Oscar should go to” is a fresh comedy by Spanish playwright Marc Egea. It’s Oscar night and the presenter, an old Hollywood legend, has made a mistake reading the name of the winner for Best Actress. What will he do? And more importantly, what will she do? Directed by Mickey Clickner, and interpreted by Mike Herrin and Amanda Street.

In “A Trip to the Future” Lana and Tom explore the possibilities that the future may have for them in a “trip” full of surprises. The piece is filled with pop culture references, from Back to the Future to The Matrix. It was written by Nathalia Paolini, a Venezuelan actress, director, and playwright who currently lives in Spain. Directed by Kevin Carr.

Tickets: $5 Students, $8 Seniors and Goodwood members, $10 General. Cash or Card at the door.

View all posts by tallahasseehispanictheater 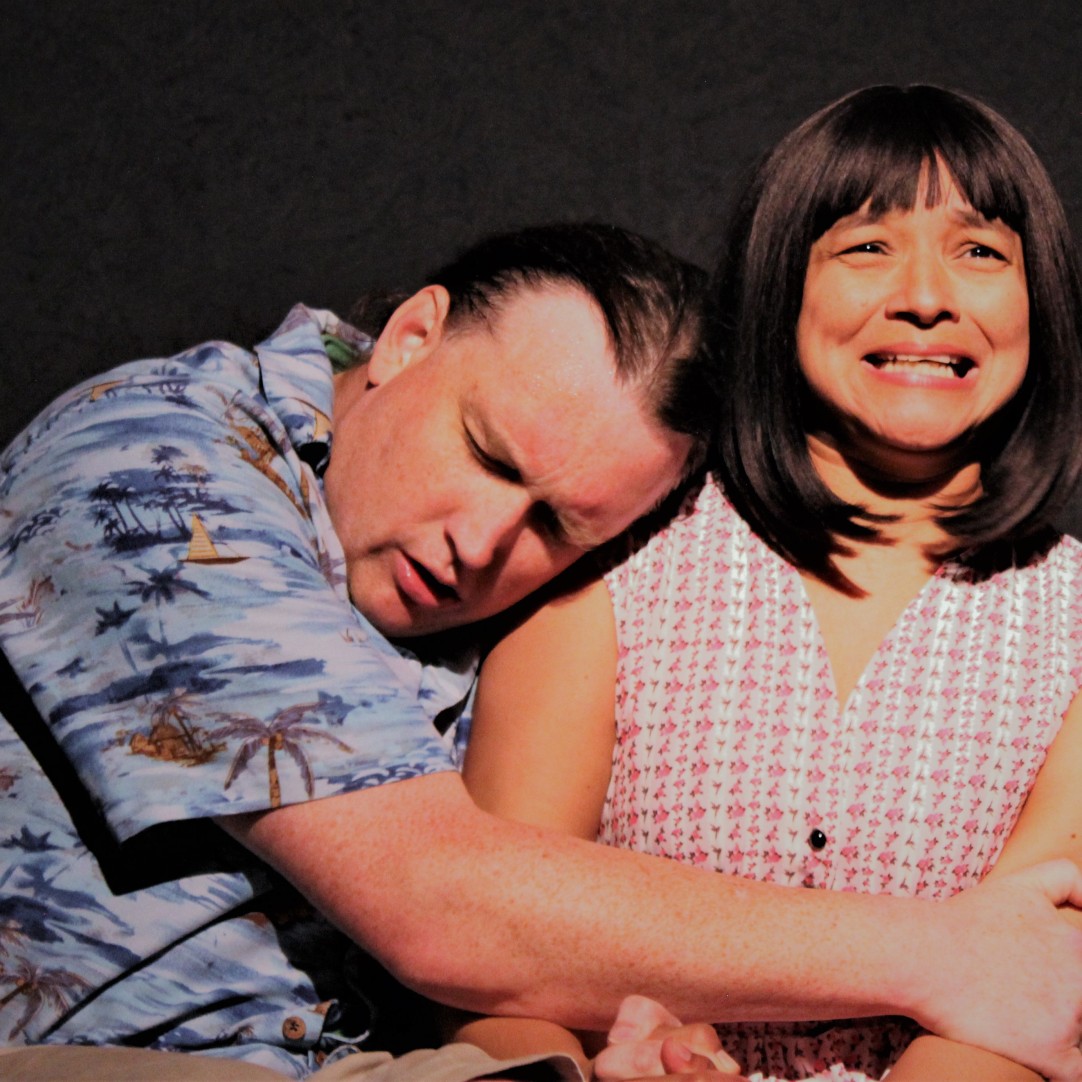 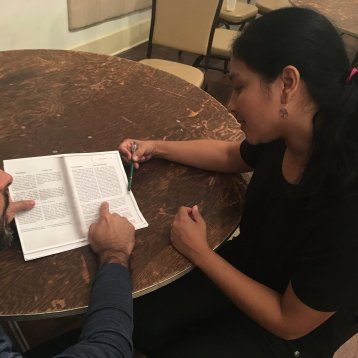 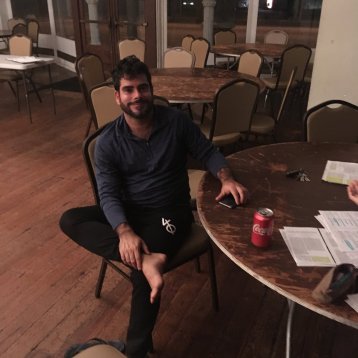